Should more be done to crack down on drugs? 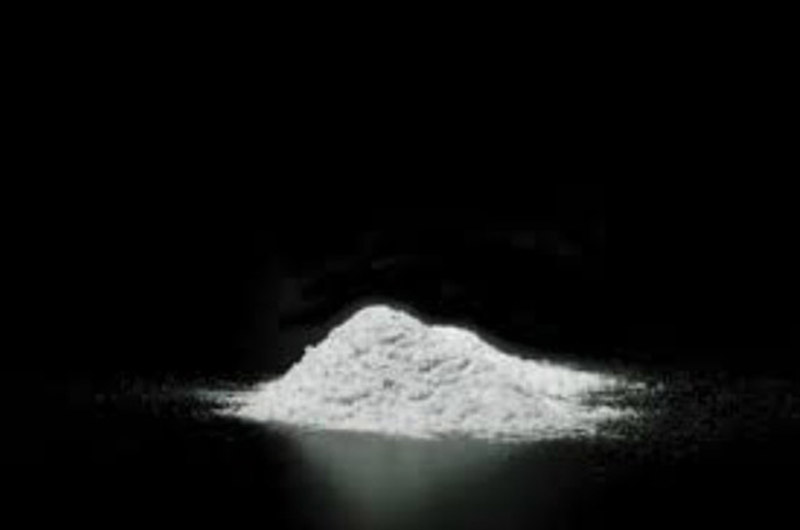 A WHISTLE-BLOWING bar owner has claimed cocaine use in Barnsley town centre is worse than it’s ever been and warned users their behaviour will not be tolerated.

According to figures gathered by the Chronicle, almost 80 people have appeared at Barnsley Magistrates’ Court on a Monday, the earliest court sitting, following the weekend charged with cocaine possession since January.

Should there be stricter procedures in place to prevent drug use in Barnsley?