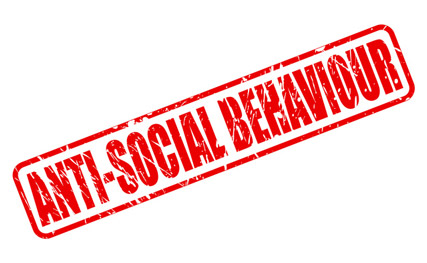 PRECAUTIONS put in place to combat anti-social behaviour has paid off as the number of reports have fallen.

According to the latest police figures, from January 2017 to June 2017, 4,645 incidents took place in Barnsley.

According to the figures, there were 8,722 antisocial behaviour-related incidents reported in 2017 a reduction from the previous year’s 10,920 which represents a 21 per cent decrease and police say they are on track to continuing the year-on-year decrease in 2018.

Chris Foster, Chief Inspector of operations said: “The figures show a lot of positive work has been done to address antisocial behaviour and although there’s still a lot to be done, they do speak for themselves as they show a decrease in incidents.”