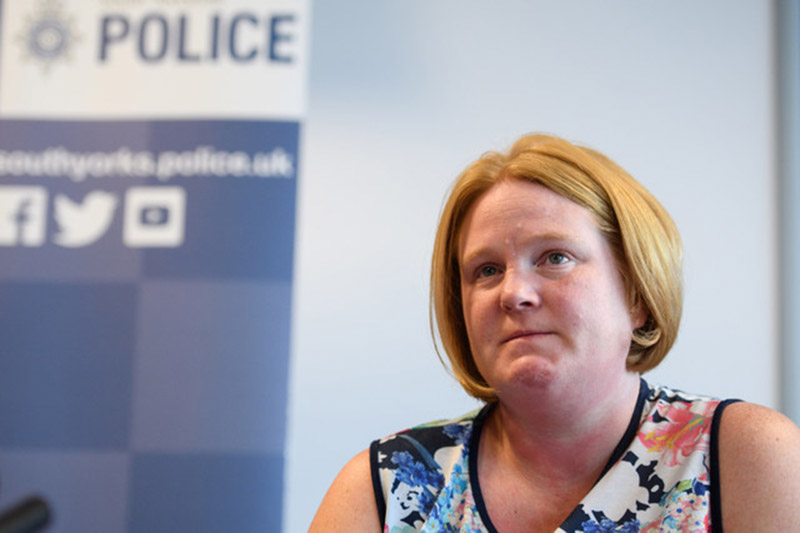 THE wife of a man who was murdered has made a desperate plea for anyone with information about his death to come forward.

Gary Dean was found on September 6 close to the Trans Pennine Trail with head injuries and other extensive injuries.

His wife Caroline appeared at a press conference this morning and said his death had left a massive hole in her life.

She said: “We spent many happy times together, had so much fun. We were both looking forward to our future together. That has all been taken away.

“Gary was an only child and his parents are still struggling to accept this has happened.

“All I ask is that anyone with information, no matter how small, contacts the police.”

Police believe Gary may have been known to his attacker, and want to hear from anyone who knew Gary or may have seen him on the morning of September 6.

Anyone with information should call the dedicated incident room on 01709 443544 to speak to detectives directly.