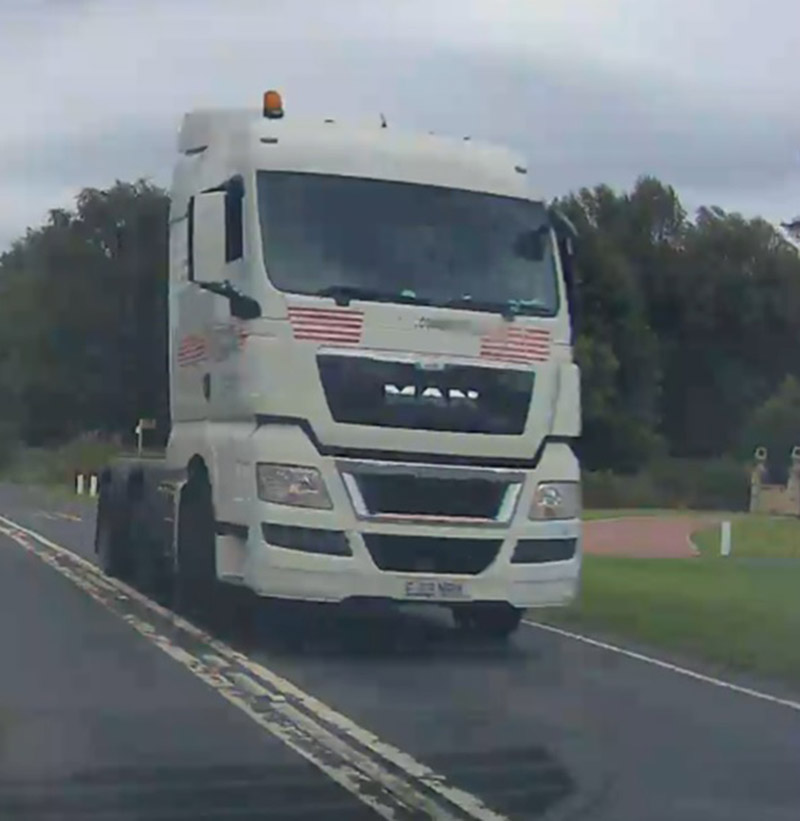 POLICE have renewed their appeal for information following a collision in which a woman died.

They have released an image of the HGV, which had previously been reported as stolen.

At around 1.40pm on Friday, the vehicle was seen travelling along Common Lane, towards Grimethorpe, when an officer in a marked patrol car, travelling in the opposite direction, turned around to follow the vehicle.

While on Common Road, the HGV was then involved in a collision with a pedestrian, 58-year-old Jacqueline Wileman, and two parked cars. Mrs Wileman was sadly pronounced dead at the scene.

The HGV then travelled on to Park View where it collided with the front of a house on the road, coming to a stop.

Police want to hear from anyone who saw it on the day of the collision, or in the days prior to the collision occurring. Did you see it parked up? If so, where was it?

Officers are also keen to hear from anyone who has dashcam or mobile phone footage showing the vehicle, in particular around the time of the collision.

The 4 men who were arrested following the incident have been remanded to appear before Sheffield Crown Court on Monday October 15.