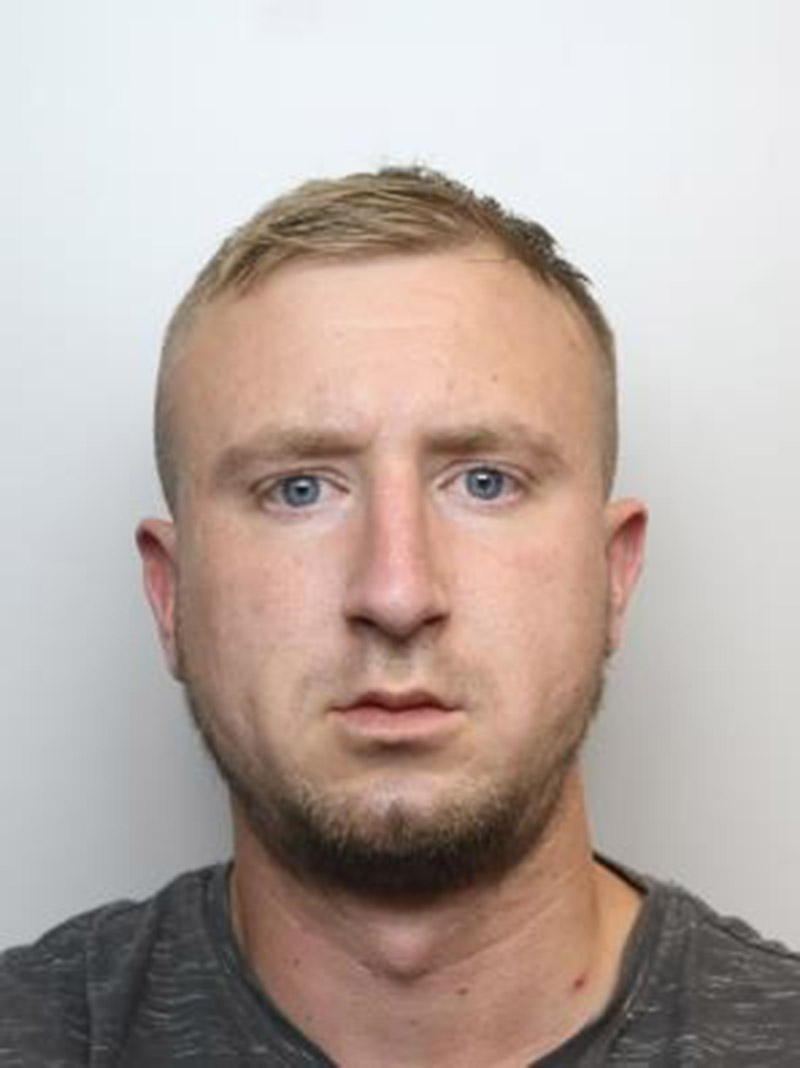 A MAN has been jailed after a speedy pursuit through Barnsley.

Alexander Robert Goddard, 28, of George Street, Worsbrough failed to stop for police as he travelled in a Peugeot 307 along Warren Quarry Lane on Wednesday August 15.

Officers began to pursue Goddard after the vehicle he was driving showed on the national database as having no insurance.

What followed was a lengthy police chase as Goddard drove through Barnsley, at speed, and at times on the wrong side of the road, weaving in and out of oncoming vehicles.

He appeared before Sheffield Crown Court on Thursday September 6, where he was jailed for 14 months for dangerous driving.

He was jailed for a further four months for driving while disqualified, bringing his total time behind bars to a year and a half. He had previously entered a guilty plea.Goddard will also be disqualified from driving for a total of three years and nine months.

It is the second time he has been banned from driving.

PC Greg Brice said: "Goddard drove through Hoyland, into Wombwell, and then eventually into Darfield as officers pursued him.

“The police helicopter was also utilised as we followed Goddard, who drove erratically and at speed, reaching over 80mph at times, as he weaved through oncoming vehicles in an attempt to evade police.

“When he eventually came to a stop on a grassed area in Darfield, just off Upperwood Road, he ran from the vehicle, in a further attempt to avoid arrest. We had already identified him as the driver from extensive dashcam footage and he was arrested at the scene.

“Thankfully, no one was injured by Goddard’s erratic driving."