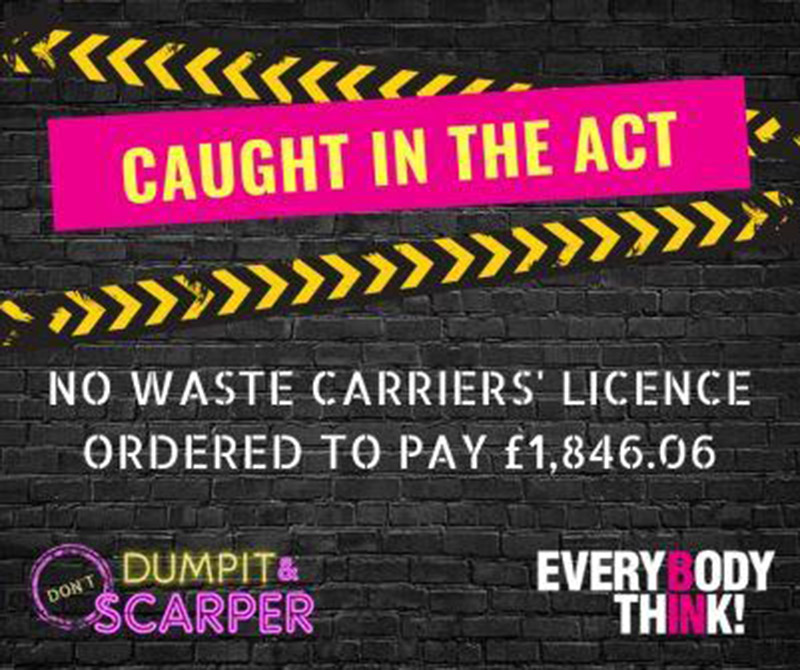 A MAN has been fined almost £2000 after he was caught transporting waste without a waste carriers’ licence.

Mark Nicholls of Mallory Way, Cudworth, was stopped by the police and the Barnsley Council enforcement team in June on Sandybridge Lane.

After he failed to produce a waste carriers' licence, vehicle was seized by Enforcement Officers, and an investigation took place which identified further offences relating to the transporting of waste for profit and that his license had been revoked by the Environment Agency.

He pleased guilty on Augst 6 to charges under the Control of Pollution Act 1989. He was fined £320 and a victim surcharge of £32 and was also ordered to pay to cover investigation time and legal costs, totalling £1,494.06.