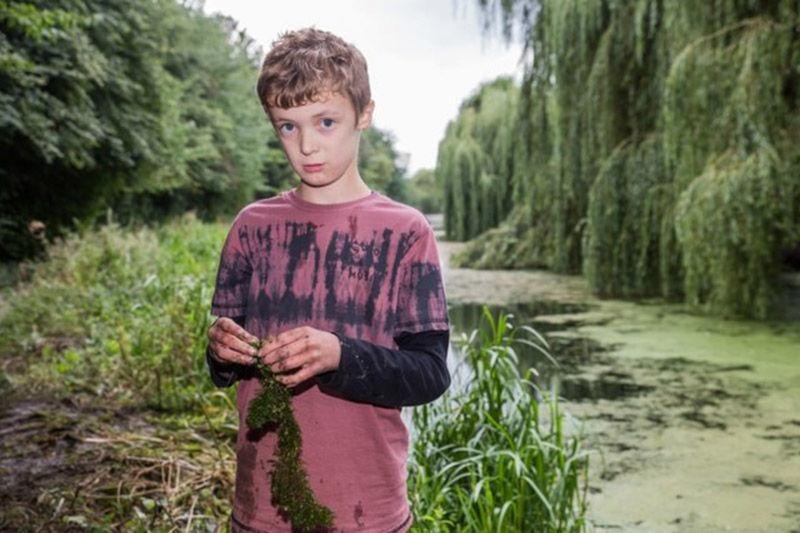 A YOUNG boy celebrated becoming a teenager by dredging out a dilapidated canal.

Linden Murray, 13, who is autistic, spent his birthday last Thursday clearing out the overgrown vegetation and rubbish from the old Elsecar Canal between Wombwell and Brampton.

He has spent much of the school holidays at the spot with his granddad Barry Murray who is extremely proud of his grandson’s dedication and passion about wildlife and the environment.

Linden has now dragged from the canal a mountain of weeds and branches, traffic cones, tyres, a fence panel, planks of wood, a toy rat, and freed two fish that had been caught up in the weeds.

His granddad, Barry, 48, of Steadfield Road, Hoyland said: “He (Linden) says when he gets back to school he’d like to come and clean the canal a few times a week.”