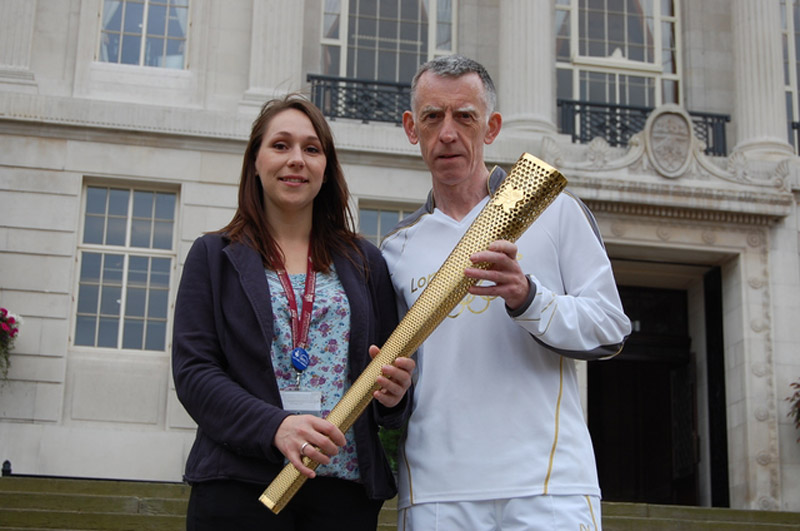 A BARNSLEY man who was an Olympic torchbearer has turned down cash offers for his torch and instead loaned it to the town hall so the borough can enjoy it.

David Allemby, 56, of Wombwell, carried the Olympic flame through Lundwood and has turned down offers to sell his torch in favour of letting the community see it.

Dave - a member of Barnsley Running Club - has been taking the torch into schools, to talk about his experience with the children. He decided to loan it to the town hall and handed it over this week.

He said: "It's as good there as it would be in my cupboard or conservatory.

"This way anyone who hasn't seen it yet or couldn't get out to Lundwood knows where to find it."

He had been offered thousands of pounds to sell it but says, to him, its priceless.

END_OF_DOCUMENT_TOKEN_TO_BE_REPLACED 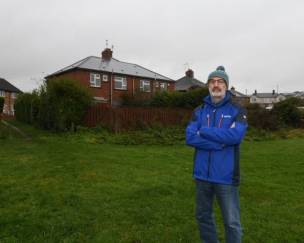