Barnsley Bitter one of the best in the UK 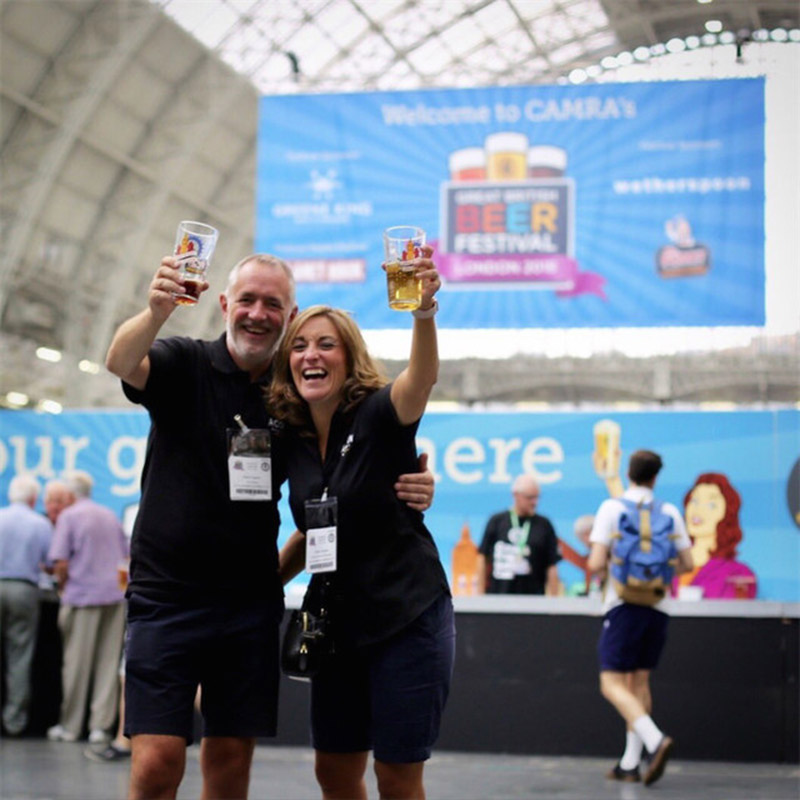 ONE of Barnsley’s most recognisable beers has been named as one of the top beers in the UK.

Acorn Brewery’s Barnsley Bitter won a bronze award at the Champion Beer of Britain competition, organised by CAMRA, the Campaign for Real Ale.

Acorn’s managing director and head brewer Dave Hughes said: “Competition in the UK among cask-ales brewers is ferocious, so we are absolutely delighted that CAMRA have voted our Barnsley Bitter as the joint third best bitter in Britain. "

The beer won third place in the bitter category of the competition, which consisted of a blind taste test judged by industry experts.