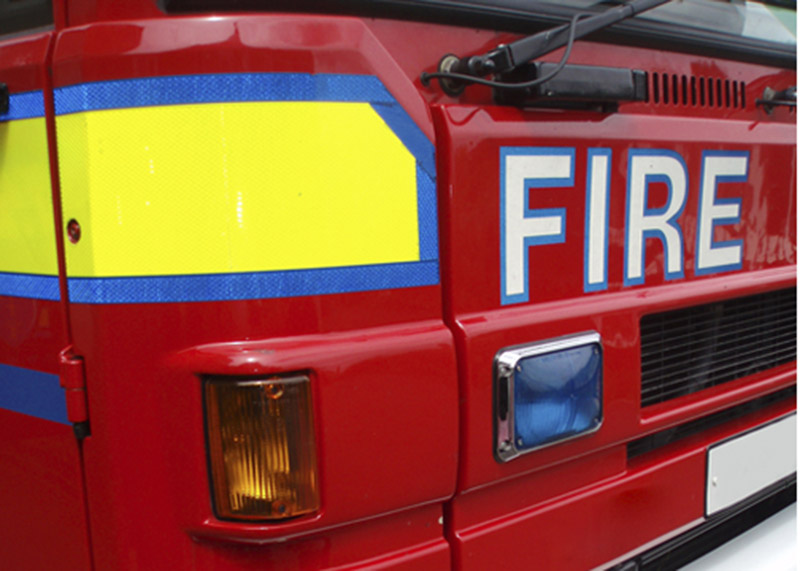 Barnsley station received a call at around 3.40pm following reports of a blaze on land off Engine Lane.

Firefighters spent an hour and a half tackling the blaze, which is said to have been set alight in four separate areas.