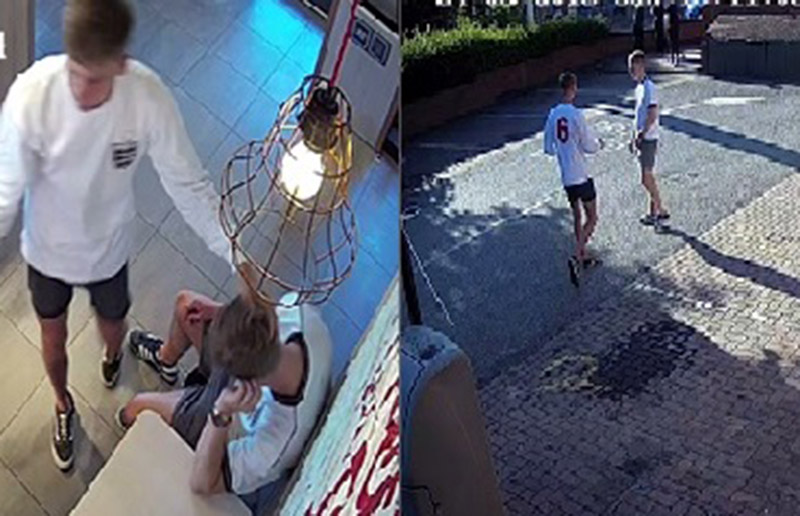 POLICE have released CCTV images and are keen to identify two men following an assault.

Around 6.30pm on Saturday June 24, officers were called to the premises of KFC on Peel Street, Barnsley.

It was reported that the two men became involved in an unprovoked confrontation with another man and assaulted him causing minor injuries to his elbow.

A second man was also assaulted when he tried to intervene and as a result suffered a minor cut above his eyebrow.

Police believe the two individuals pictured could hold information useful to the investigation and ask anyone who recognises them to get in touch.