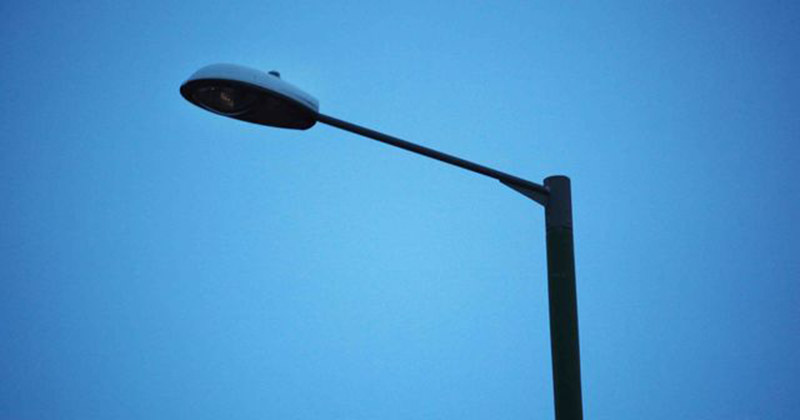 HOUSES have been burgled on a street where street lights are not working.

Residents on Millside Walk, Shafton, have been without street lights for three weeks and according to residients, this has lead to a series of break-ins.

Peter Mankinson, from Shafton Parish Council said: "We reported the street light issue three weeks ago but they are still out."

A police spokesperson confirmed there has been several burglaries at properties on or near Millside Walk since the beginning of July.

The issue will be discussed at the next PACT meeting at Cudworth police station on Wednesday at 2pm.