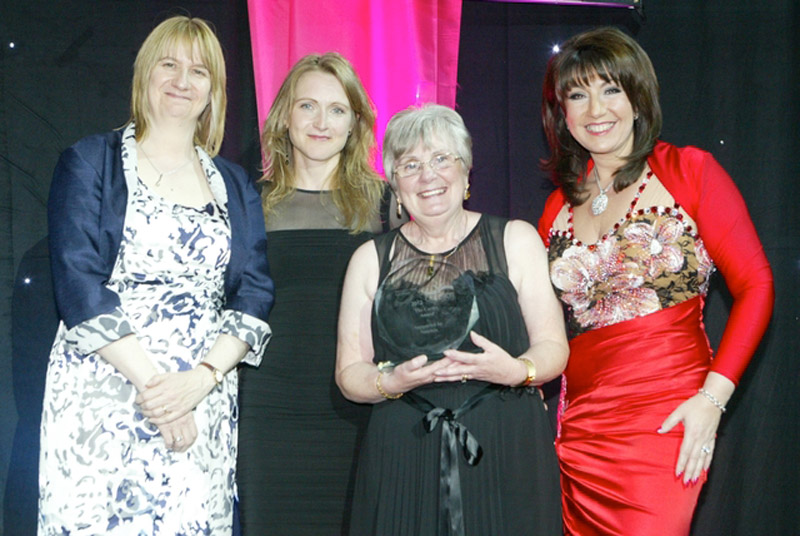 A WOMAN from Barnsley has scooped a national care award at an awards ceremony in London. Margaret Baker won the ‘Unpaid Carer of the Year’ gong at the Great British Care Awards, held at the Grosvenor House Hotel. She cares for her husband - who has a number of health problems including cancer and dementia - and represents other carers on a number of council planning groups to develop services to support carers who are in a similar situation. Lilian Lettin, carers lead for Barnsley Council, made the nomination. She said: “Margaret is a naturally placid person and I’ve seen her confidence develop over the years to the point where she will now challenge senior managers on the realities of life for unpaid carers. She does not promote herself and never expects reward or recognition." Margaret said: "I’m pleased at the recognition that Barnsley has received for the work that we are doing here to support unpaid carers. To me, that is the most important accolade.”