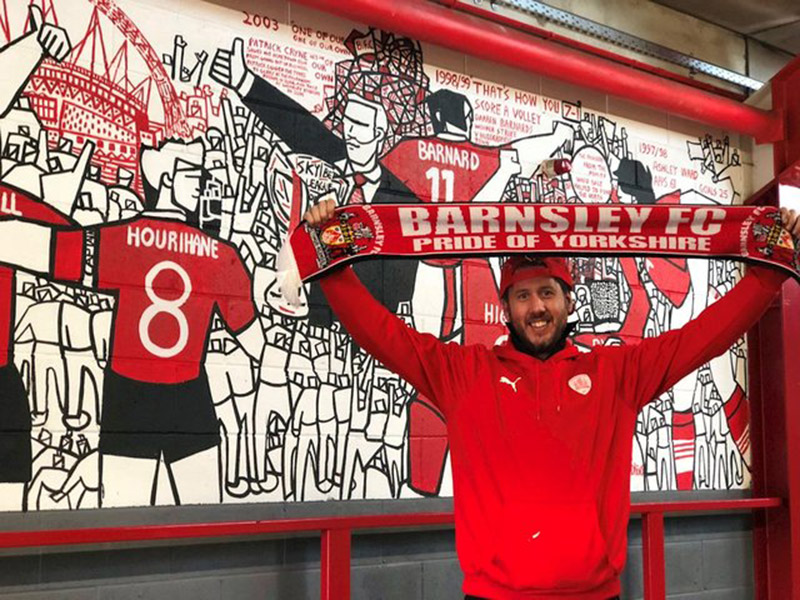 A MURAL depicting the history of Barnsley FC has been completed at the South Stand.

The ‘South Stand Mural’ was created by Ben Mosley who began the work in May, and he was commissioned to illustrate the history of Barnsley FC through his own unique style.

He's depicted 130 years of Barnsley FC, whilst simultaneously highlighting memorable moments and influential figures who have played instrumental roles in shaping the Club that stands today.

Ben Mosley said: "Six fans gave up their time and helped with the initial base coats, they were great and very generous with their time.

"Ultimately, without them, this mural wouldn’t have been possible. I’d also like to thank David Wood, the club historian, who has been a fountain of knowledge throughout the process and assured historical accuracy.”

The Club are yet to announce the official launch event.