Britain's Got Talent group to appear at dance festival 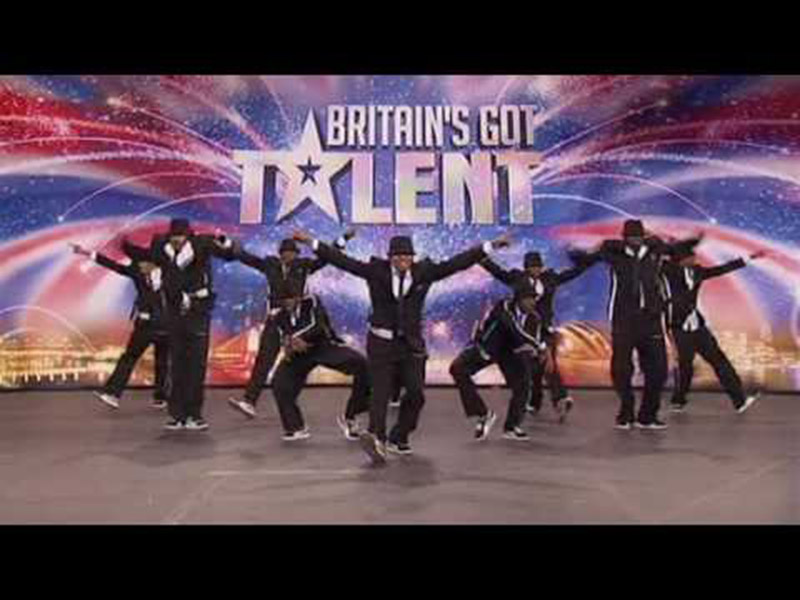 A DANCE group who reached the finals of Britiain's Got Talent will be appearing at Barnsey's Dancing Town event.

The Flawless dance group appeared in the grand final of the talent show in 2009, losing out to songstress Susan Boyle.

The group will deliver four workshops on Monday 13 August and Tuesday 14 August with tickets – also priced at £6 – on sale via Eventbrite on Saturday 4 August at 10am.

The workshops with Flawless will culminate in a performance feature at 7pm on Tuesday, 14 August, featuring local dance schools and those that have taken part in the workshops.

Dancing Town is a legacy event to the BBC Two documentary ‘Our Dancing Town’ that aired in 2017.