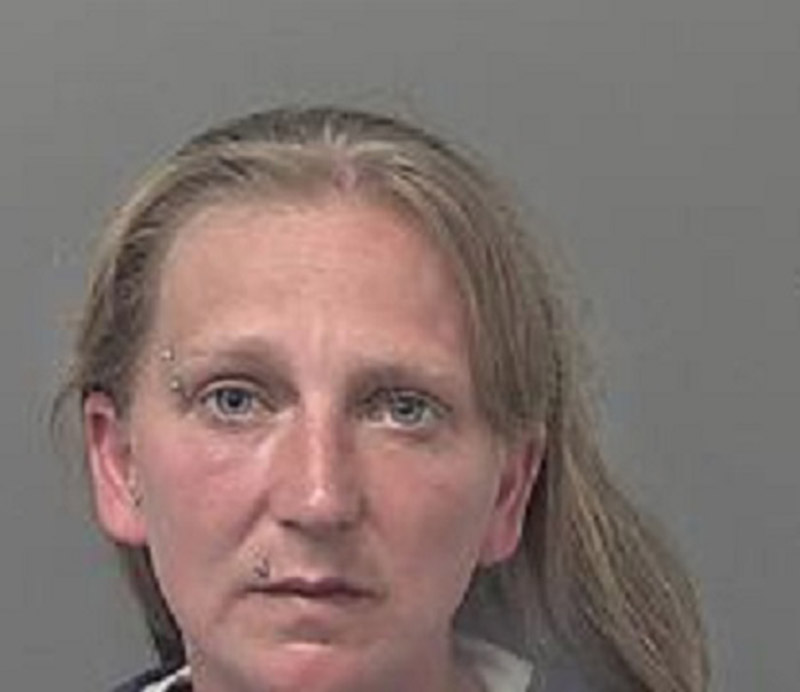 A WOMAN has been jailed after conning an 82-year-old woman out of thousands of pounds.

Over the course of several months, Mason financially exploited her victim, conning her into handing over around £8000 between September and November.

She told her victim numerous false stories, even went so far as to say one of her children had been killed and she needed money for funeral costs.

Her cruel campaign finally came to an end in November 2016, when she showed up at the victim’s house and demanded money. When the victim refused, Mason got violent and forcibly stole around £500. Police were called that evening and the investigation was launched.

Mason appeared before Sheffield Crown Court Tuesday July 17, after pleading guilty to robbery and theft and was jailed for 45 months.