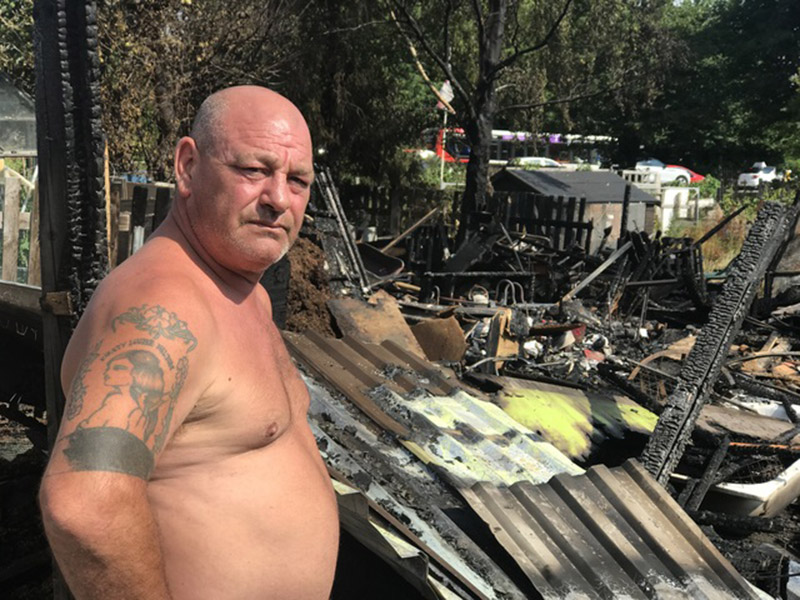 THIRTY doves were killed when an arson attack at an allotment destroyed six sheds.

Paul Hilton, 55, lives on Meadow Street was woken up by a neighbour just after midnight on Tuesday and told his allotment shed was on fire.

He went into the burning shed and began pulling the doves from the loft where the doves were staying.

In addition to losing his doves, his business has also suffered as he runs Yorkshire Ceremonial Doves and releases them at weddings, funerals and remembrance events.

Two Just Giving pages have been set up to help Paul rebuild his business and so far £2245 has been raised and over the weekend a clean up took place and two replacement sheds and fences were donated.

A spokesperson for South Yorkshire Police said anyone with information should call 101 and quote incident number 21 of Tuesday July 17.