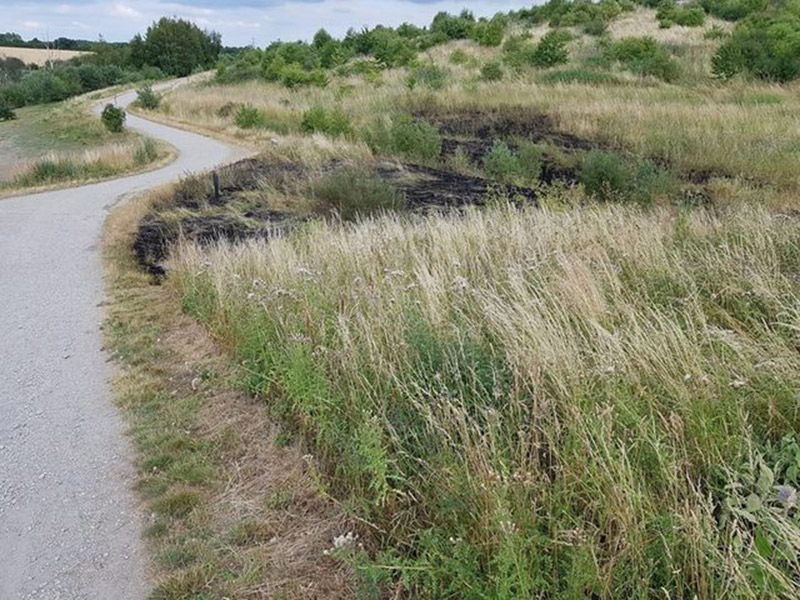 A FIRE was deliberately started in a park yesterday afternoon.

Two fire engines were dispatched to extinguish the flames and left the site at 5pm.

No one was injured in the blaze and the fire is believed to have been started deliberately.