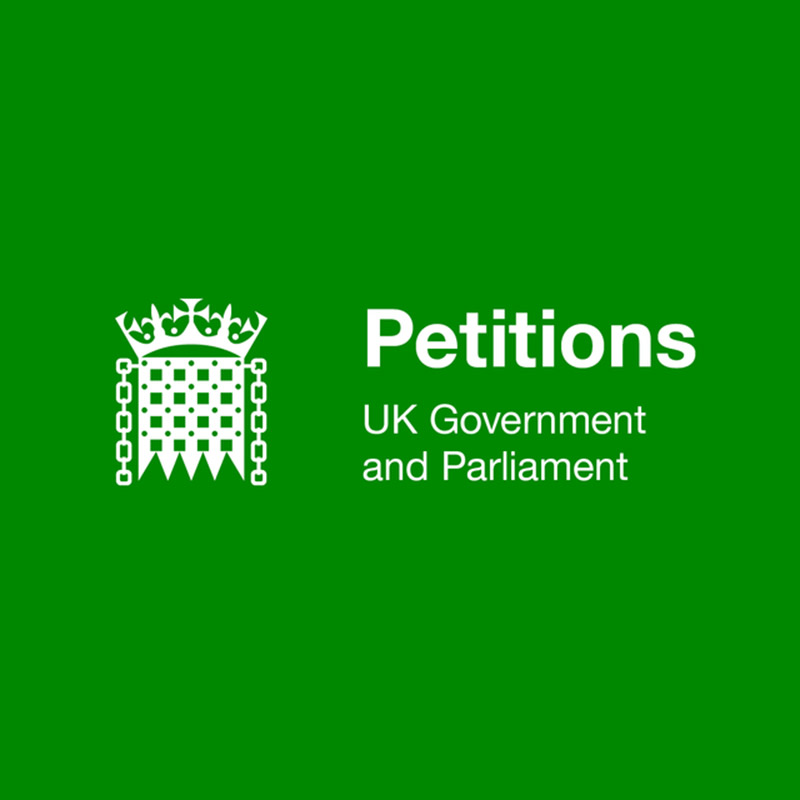 A PETITION has been sent to Parliament asking for Monday to be a bank holiday should England win the World Cup.

The petition was set up by Liam Betson and he said: "If England win the world cup, the Monday should be made a bank holiday for 2018. We need this for all those supporting England as the next day will not be pleasant for all fans."

The Government always respond to petitions what generate more than 10,000 signatures and at At 100,000 signatures, the petition will be considered for debate in Parliament.

The petition has so far had 97,000 signatures, and the amount keeps rising!