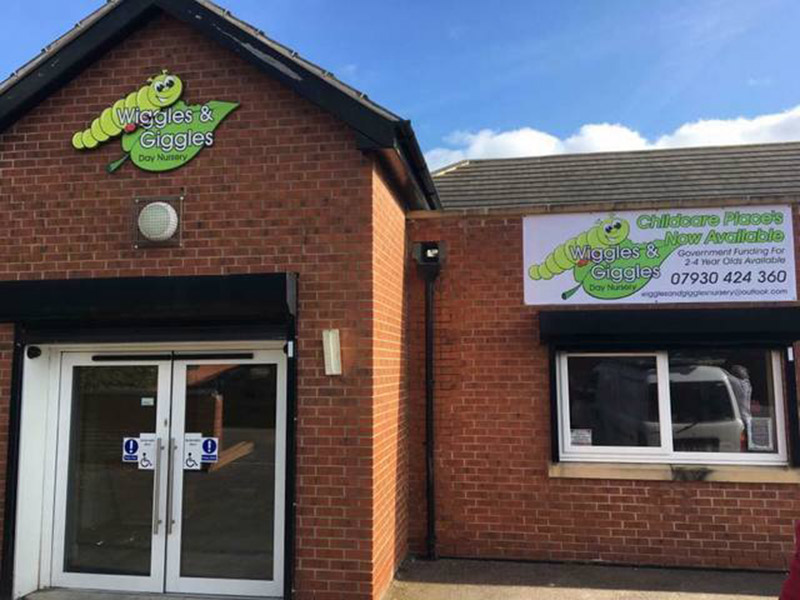 A NURSERY in Grimethorpe is raising money after a break-in flooded the building and forced it to close.

Wiggles and Giggles, on Welfare Hall opened 13 months ago and on July 4 between 1am and 2am the building was broken into.

The building suffered extensive external damage and the pipe work was also tampered with, causing the boiler to blow and the building to flood.

The nursery has been forced to close since Wednesday, leaving 42 parents without childcare.

"It's not good. The damage has meant we have been forced to close and its difficult. I still have to pay my staff but I've told the parents they don't need to pay as it's not their fault this has happened.

"We were trying to save funds to create an outdoor area for our children but due to this were now having to concentrate on fixing issues from vandals and its our amazing children that suffer from this, its so unfair."

The costs to repair the damage is estimated at £2,500, and if everything goes to plan the building should be back up and running on Monday.

If you have any information regarding the incident, please contact 101 and quote reference number 14/99220/18.