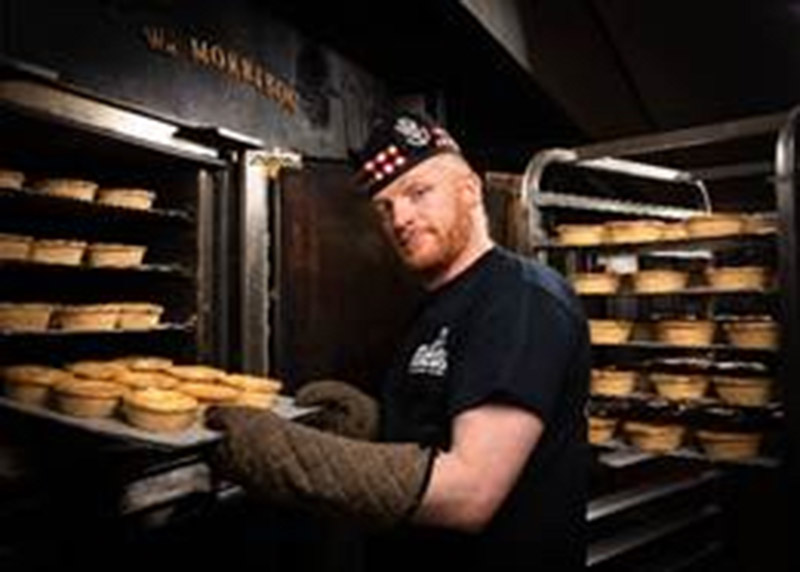 AS PART of Armed forces celebrations, Morrisons Barnsley is giving its customers the chance to eat like a soldier, with a pie created by ex-servicemen from a famous Armed Forces recipe.

The Morrisons ‘Veterans Pie’, launched on Monday and the sales have been raising money for the charity, Walking With The Wounded and includes an original ‘range stew’ recipe served to troops in action.

50p from the £1.10 pie will be donated to the charity which helps ex-servicemen and women transition successfully from the military to civilian life.

Morrisons ‘Veterans Pie’ is available for £1.10 each or two for £2, on Morrisons Barnsley Market Street Pie Shop Counter and are available until tomorrow.