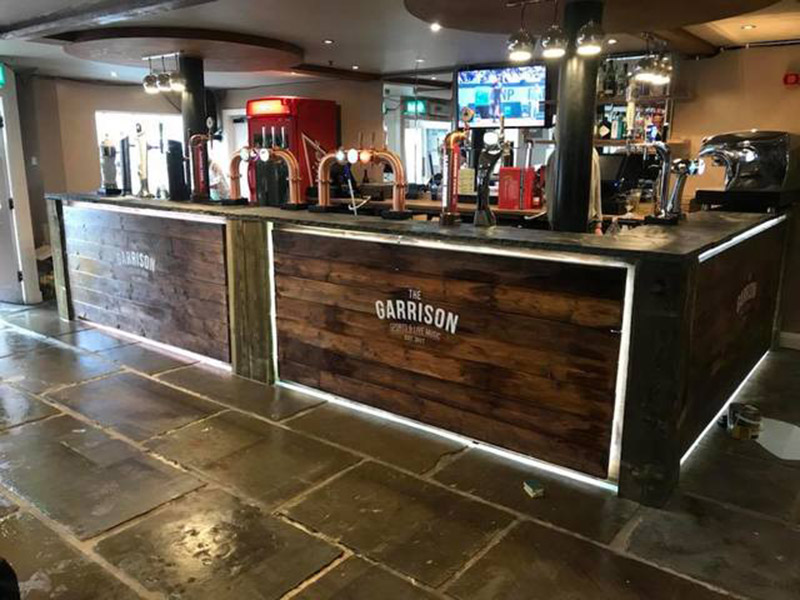 THE Garrison Bar on Hanson Street will be hosting an event in honour of Armed Forces Day tomorrow from 11.30am to 2.30pm.

There will be a performance from the Unite the Union brass band, who are well known for their feature in the 1997 film, The Full Monty.

There will also be a vintage style singer who will be singing renditions of wartime classics.

Free tea and coffee will be served to army personnel and to mark the Garrisons continued support of the armed forces, they will be launching a ten per cent discount offer on all food and drink as a thank-you for the service the armed forces have done.