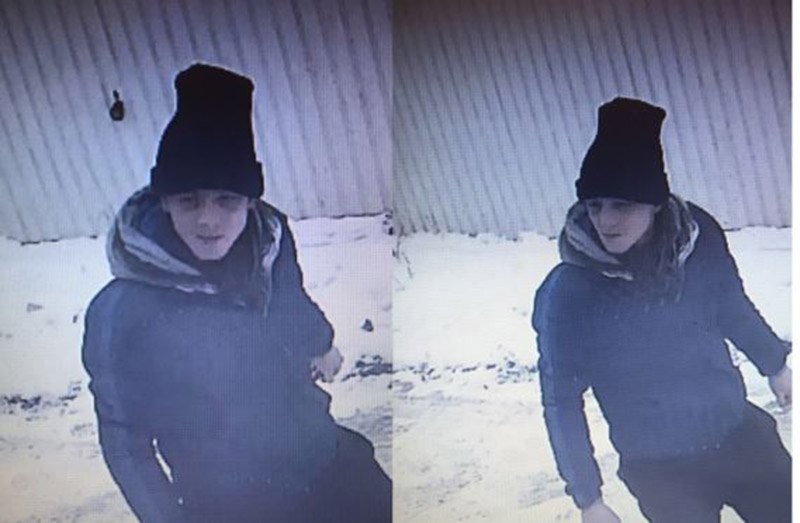 CCTV images of a man police are trying to identify has been released following a reported theft in Worsbrough.

On Friday March 2 between 10am and 12pm, it was reported a mountain bike chained up outside of a property on Mount Vernon Road had been stolen.

Someone had also attempted to break into the garage of the property.

Enquiries have been ongoing into the theft and attempt burglary and officers are now asking for your help to identify the man pictured as he is believed to have information about the incident.

If you recognise this man or have any information about the incident please call 101 quoting incident number 408 of March 2.