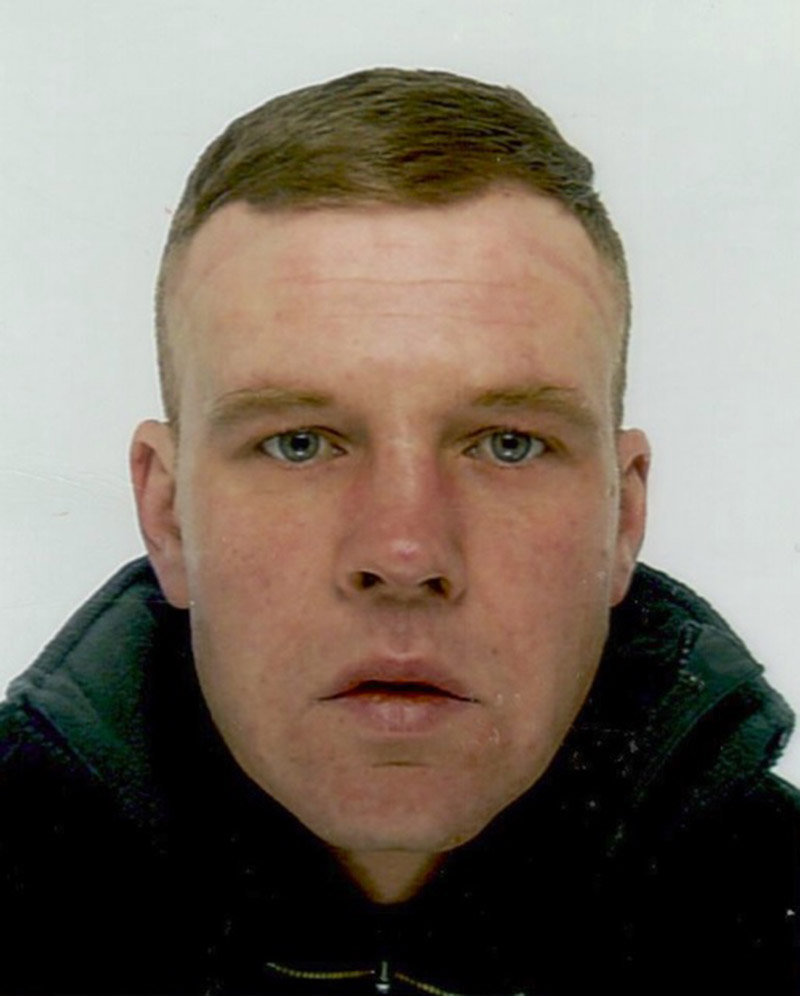 A MAN has been charged with murder after a man was found dead next to the Mandela Gardens on Sunday.

Ricky Ramsden, 27, of Dodworth Road, was charged this morning with the murder of Dawid Szubert, who died last weekend in the town centre, with a post mortem examination revealing the cause of death as a head injury.

Ramsden has been remanded into custody after appearing at Sheffield magistrates court today. He will appear at Sheffield Crown Court next month.

Mr Szubert’s family have released a photo of him as they make plans to travel to the UK from Poland following the tragic news of his death.