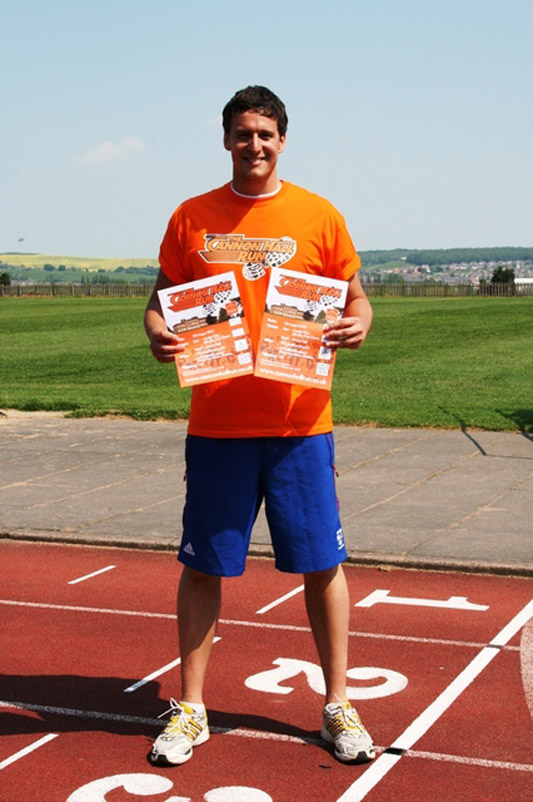 A BARNSLEY Olympian who had to drop out of this year's event due to injury has signed up to do a charity run instead. Swimmer James Kirton - who competed in the 200m breaststroke at the Beijing Olympics - missed out on London 2012 because of a shoulder injury. But he has signed up to take part in the Cannon Hall Run - which takes place on final day of the Olympic Games - to raise money for Barnsley Hospice. James said: “It sounds like a really good day, for a worthy cause and is in the spirit of the Olympics. “The Olympics is so much more than just the Games, it’s a legacy. “I’m glad to offer a helping hand but if I’m honest I’d much rather it was a 10k swim. I’m going to feel a lot like a fish out of water.” The 10k race is from Barnsley Town Hall to Cannon Hall on August 12.