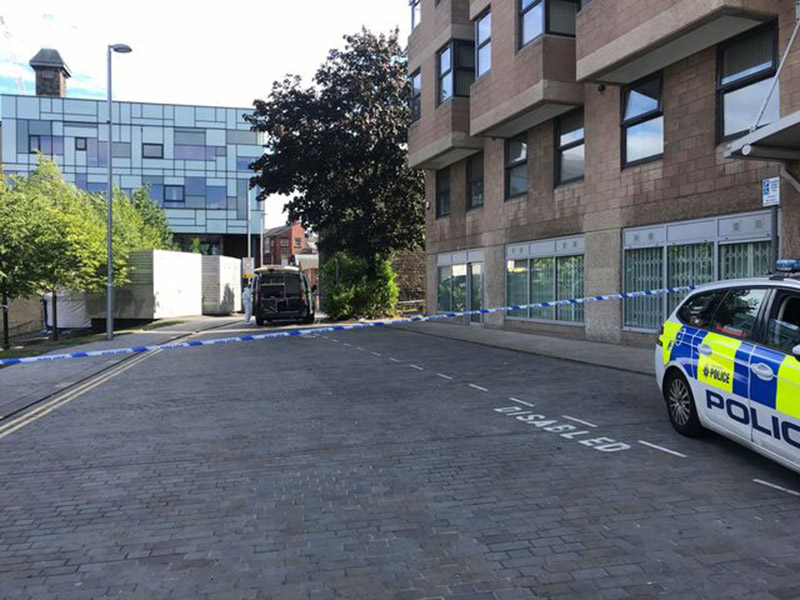 WITNESSES are being asked to come forward following the death of a man on Sunday afternoon, as two more people have been arrested.

At around 3.35pm, police received a call from the Yorkshire Ambulance Service stating that a man had suffered a cardiac arrest in Eldon Street, and was sadly pronounced dead at the scene.

A post-mortem examination was carried out yesterday and has since revealed that the man, believed to be in his 30s, died as a result of a head injury.

A team of officers are now working to establish the exact circumstances surrounding his death and are asking witnesses to come forward.

Detective Chief Inspector Steve Whittaker said: “An investigation into the man’s death is in the early stages, and we are working hard to understand exactly what happened and to piece together his movements prior to his death.

“Eldon Street currently remains cordoned off as we continue to carry out enquiries, which have so far including gathering CCTV footage and speaking to members of the public.

“What I would ask, is that anyone who was around Eldon Street yesterday afternoon and saw anything suspicious to please get in touch with us.

“At this time, the man has not yet been identified and our efforts continue to try and trace his family.“

A 43-year-old man has been arrested on suspicion of murder and currently remains in police custody.

A 27-year-old man and a 32-year-old woman were been arrested yesterday afternoon in connection to the man’s death, on suspicion of theft and remain in custody.

If you have any information about how the man came to be in Eldon Street, or about what happened, please get in touch with us either via 101 or Crimestoppers on 0800 555111. Quote incident number 605 of 17 June when passing on information.