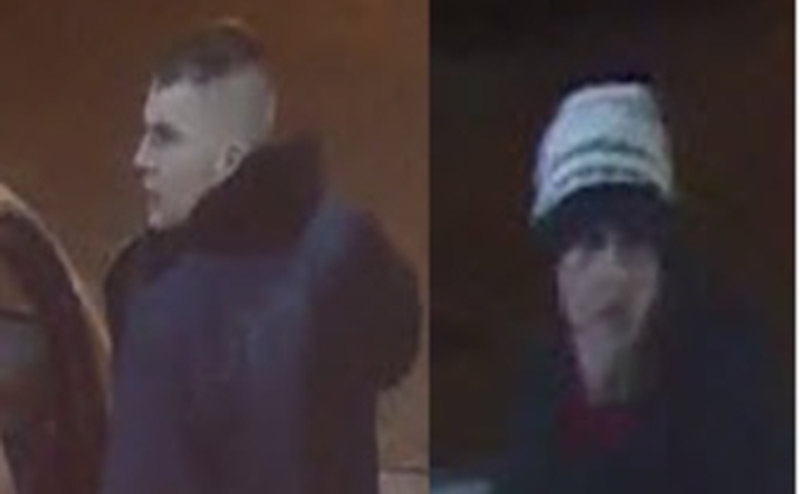 POLICE investigating a burglary are appealing for information on the whereabouts of two men they would like to speak to.

On Thursday March 8, two men broke into a house on Orchard Drive, Royston on Thursday 8 March at around 1am and stole a number of items, including a wallet and debit cards and a number of electronics.

The keys to a silver Vauxhall Corsa van were also taken and the vehicle subsequently stolen. The van left the area, turning right on to Lee Lane. It was later seen at a petrol station on Burton Road, Monk Bretton, where the stolen bank cards were also used.

CCTV footage of the two men have been released as the investigation continues. Police are now asking the public to help identify the men pictured, who they believe may be able to assist with enquiries.