Barnsley lad to appear in Britain's Got Talent Semi Finals 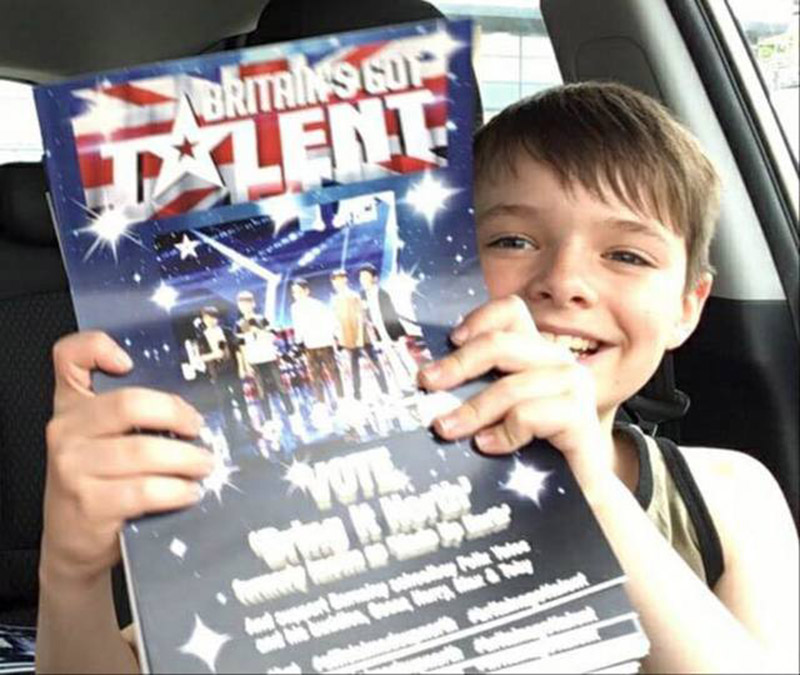 A YOUNG Boyband Bring it North (Formally Made up North) are appearing in tomorrows Britain's Got Talent semi-finals.

11-year-old Felix Yates, from Worsbrough Bridge is part of the band and having impressed the judges in the auditions, will be appearing in the live semi-finals tomorrow on ITV.

His bandmates come from Darlington, Bridlington, Lancashire and Nottingham and were brought together by a singing teacher in January.

In order for the band to make it to the finals on Sunday June 3, the band require your votes to remain on the show.

Be sure to tune in and vote for our Barnsley lad! And good luck!