Barnsley cat nominated for National cat of the year 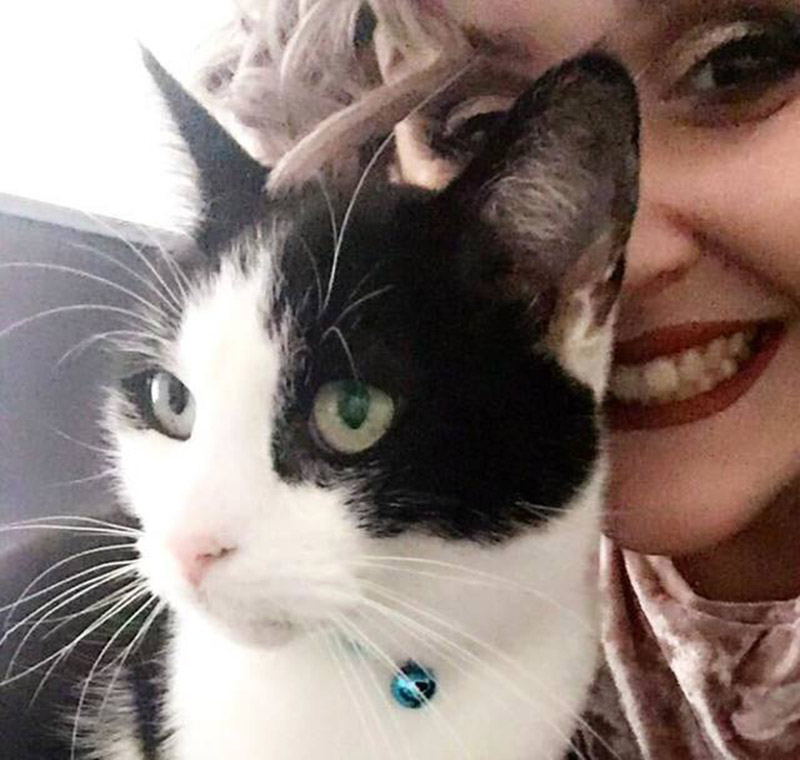 A CAT from Barnsley has today been shortlisted to become Britain’s ‘Most Caring Cat’.

Two-year-old Awol, who is owned by Nicola Hamblett, will be in with a chance of becoming Cats Protection’s official ‘National Cat of the Year 2018’.

The black and white puss beat hundreds of other entries to take his place as one of three contenders in the Most Caring Cat category, celebrating cats that have a positive impact on their owner’s health or wellbeing.

Awol was selected as a finalist in recognition of how he helped owner Nicola cope with a series of tragic losses.

She said: “Awol started coming to my home around the same time as my Nan died, and I’m certain he was sent to help me through. I traced his original owner and it was agreed Awol had chosen to live with me - and he’s been with me ever since.

“The past year has been horrific after losing six close relatives and friends, culminating in attending three funerals in one week. The stress and emotional strain became so bad I started losing my hair and sunk into a deep depression. Throughout it all, it’s Awol who has helped me through.

Nicola and Awol now face a nail-biting wait until Thursday August 2 when winners will be announced at an awards ceremony at London’s Savoy.

If Awol wins his category, he will also be in with a chance of being crowned National Cat of the Year,