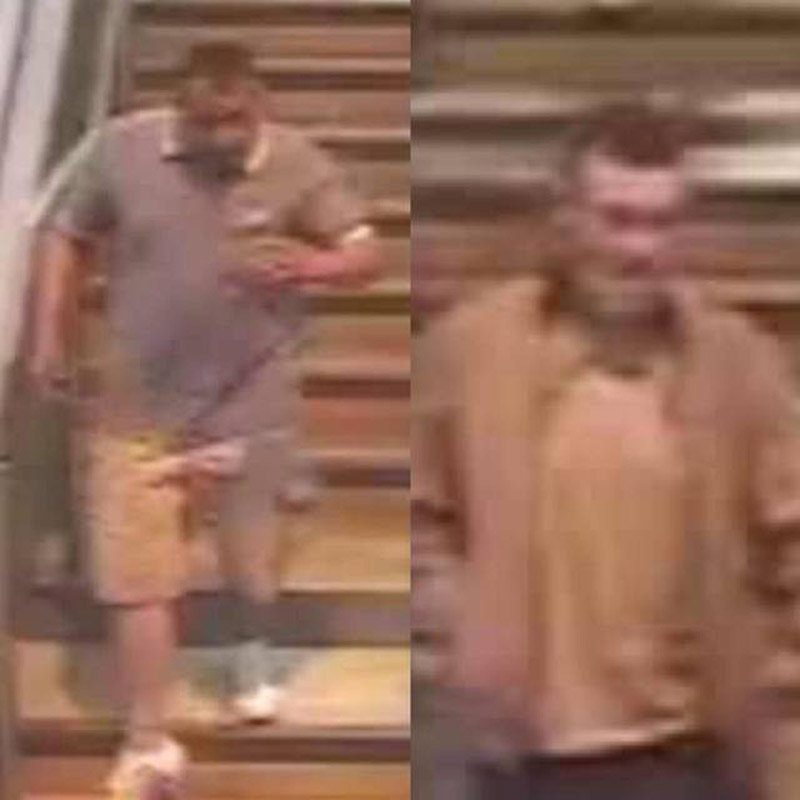 THE British Transport Police are keen to speak to two men in relation to an unprovoked attack on a couple at Barnsley station.

Shortly after 9.04pm on Saturday May 5, a man and woman were on the 8.30pm train from Leeds to Barnsley. A man walked past, and deliberately bumped into the female victim a number of times and there was a brief verbal altercation.

When the couple got off the train at Barnsley, three men approached them and assaulted them on the stairs to the overbridge.The woman was knocked to the floor and the man was punched a number of times.

The incident left both victims with bruising and cuts.