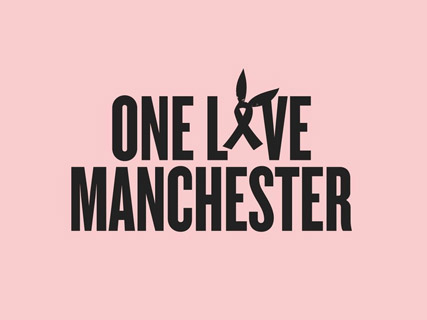 A MINUTE silence will be held at 2:30pm today, to mark the one year anniversary of the Manchester Arena terror attack.

Twenty-two people lost their lives and hundreds were injured when a device was detonated after the Ariana Grande concert.

Several Ariana Grande fans from Barnsley attended the concert on that night and Barnsley Council have said they will be observing the minute silence across all their buildings.