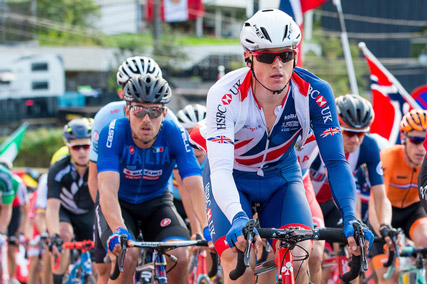 A South Yorkshireman who suffered a non-displaced fracture of his vertebrae has recovered just in time to compete in the Tour De Yorkshire Race.

Ben Swift, 30, from Rotherham, who was competing in the prestigious Tour of Flanders in April is making his return to action at the Tour de Yorkshire.

He prevously competed in Tour De Yorkshire in 2015 but crashed out on the opening stage into Scarborough.

He said: "I’m really happy to be back, and it’s always an extra-special honour when you’re representing your national team. I always look forward to riding in Yorkshire.”