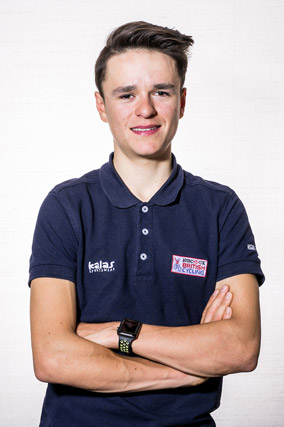 TWO of Yorkshire’s highest-profile riders, Ben Swift and Tom Pidcock, have been named in the Great Britain Cycling Team who will compete at next week’s Tour de Yorkshire.

Swift usually rides for the UAE Team Emirates squad but will represent his national team in his home race between 3-6 May.

The 30 year old from Rotherham is a former world track champion who has also triumphed at the Tours of California, Romandie and Poland, as well as the Tour Down Under, during his 10 seasons as a pro.

Pidcock meanwhile, commonly competes for Team Wiggins, and is considered one of the hottest prospects in the sport.

Welcome to Yorkshire Chief Executive Sir Gary Verity "We are very pleased with the start list we’re assembling for this year’s race and the action is sure to be spectacular."