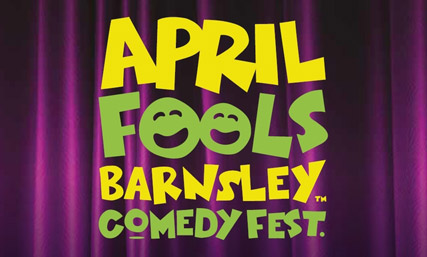 TICKETS are still available for the closing night of the April Fools Comedy Festival on April 28.

Various acts have had the town in stiches as comedians such as Lee Nelson, Shaun Mcloughlin and Bec Hill have taken to the stage to perform.

For the close of April Fools Barnsley Comedy Festival, BBC radio Sheffield presenter and comedian Toby Foster will host the last night of the festival.

The show promises to be hilarious and will feature 3 more top comedy acts.

For more information and to book visit www.barnsleycivic.co.uk or call the Box Office on 01226 327000.