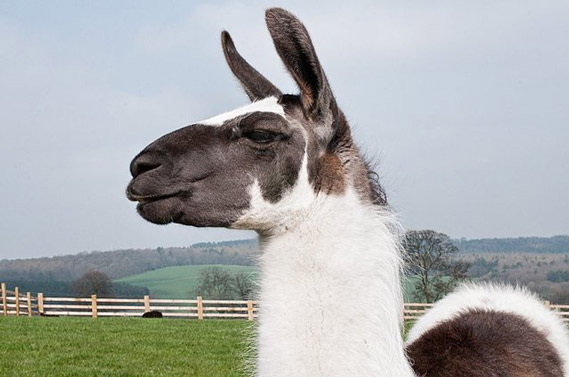 CANNON Hall are featuring on a television series and you can be part of it.

Cannon Hall Farm has been chosen as the main host farm for a major new television series, Springtime on the Farm.

The show will feature in their barns and it will be presented by Countryfile presenter and farmer Adam Henson and Spring Watch Unsprung’s Lindsey Chapman.

It will be broadcast on Channel 5 at 8pm from Monday to Friday, 9th-13th April.

If you would like to be part of the standing audience, please email nicky@cannonhallfarm.co.uk no later than Thursday evening (March 29) with the night you’d prefer. You must be over 18 to apply.