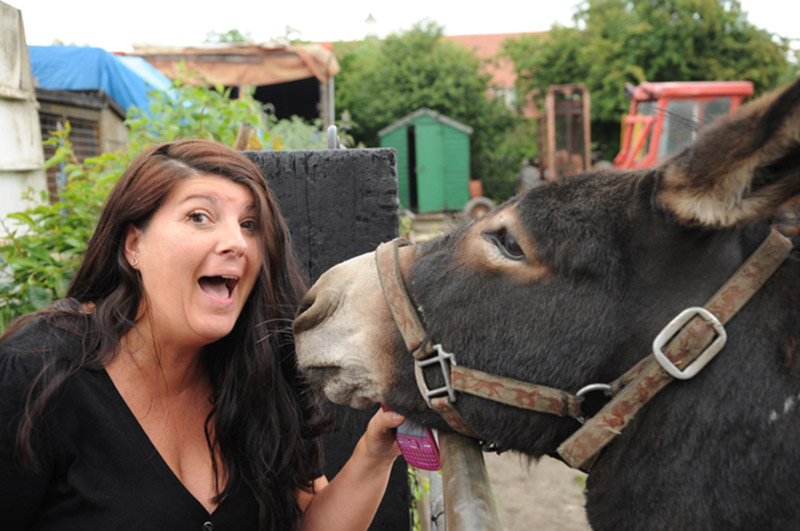 A BRIERLEY donkey who locals have been campaigning for would not be put down, according to a statement issued by the council.

Villagers set up a campaign after hearing that someone had complained about Joseph the donkey's loud braying and wanted him put down.

A Facebook group, called Save The Brierley Donkey From Being Shot, now has nearly 4,000 members campaigning to keep him safe.

The council issued a statement saying they are investigating a noise nuisance complaint but would not be asking the owner to destroy Joseph.

Coun Roy Miller, cabinet spokesman, said: “Regulatory Services officers received one complaint regarding noise from a donkey kept in the area of Church Street at Brierley. “An officer visited the owner to explain the council’s procedures regarding reports of noise nuisance; subsequently, this information was also provided in writing to both the owner and complainant. “Currently, Regulatory Services officers await the return by the complainant of a diary sheet upon which they can assess whether or not the donkey is causing a statutory noise nuisance (as defined by the 1990 Environmental Protection Act). “Given the time that has elapsed since the complaint was made, the matter will be closed within the next few days unless the diary sheet is received, in line with the council’s standard procedure for investigating noise nuisance. “It is worth noting the council would not require how a statutory noise nuisance, if proven, should be abated; that would be up to the owner. Nor would the council require the animal concerned to be destroyed.” Members of the Facebook group have asked for photos of Joseph and updates on his welfare and, a lady who read the news in the Daily Mail, even wrote a hand-written letter to the donkey.

Do you hear Joseph the Donkey? We’d love to hear your stories.