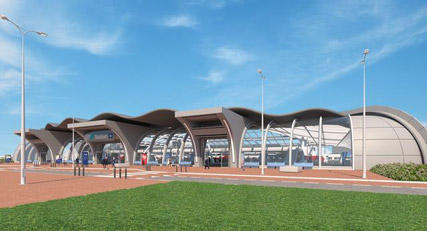 The airport have today announced their Vision plan and outlined the expected growth over the next 20 years which would bring thousands of new jobs to the area.

A key part of the Vision is the addition of an airport rail station connected to the East Coast Mainline; requiring only 7 miles of new track, it could be open in just five years’ time.

Ros Jones, Mayor of Doncaster, said: "Doncaster Sheffield Airport is superbly located. It has huge additional potential and can play a major role in the future transport and economic ambitions of the north"