Beast of Wombwell guilty of Rape 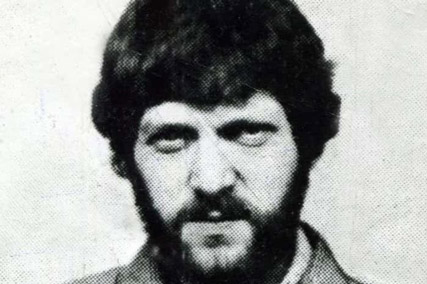 CONVICTED murderer Peter Pickering has been found guilty of raping a woman in 1972.

The 80-year-old man, known as the 'beast of Wombwell', raped and abducted the then-18-year-old in 1972 after luring her into his van.

Weeks later, he raped and killed schoolgirl Shirley Boldy, 14. He admitted her manslaughter and has been under a hospital order since.

Pickering did not give evidence at the trail and the jury took 2 hours to find him guilty.

He will be sentenced at a later date.