Supermarkets bring in energy drinks ban: Do you agree? 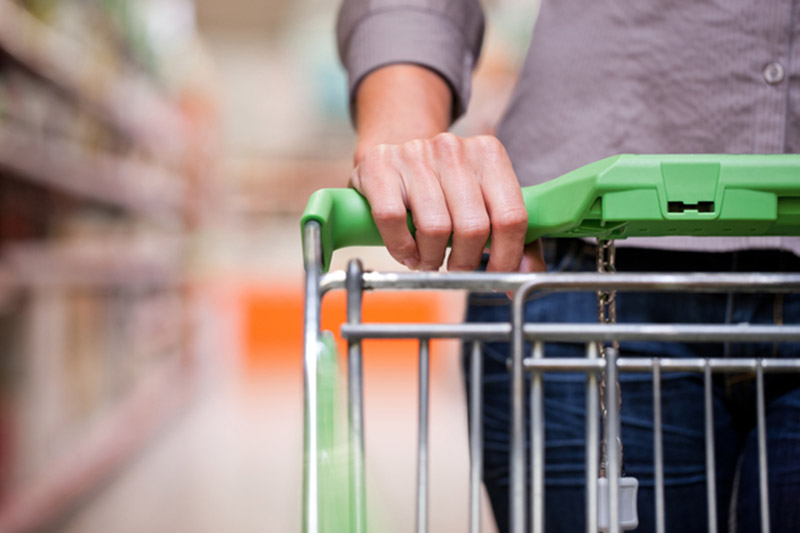 SUPERMARKETS have banned the sale of energy drinks to under-16s over concerns about high levels of caffeine and sugar. But do you agree with the ban?

Retailers will limit sale of energy drinks containing more than 150mg of caffeine per litre to under-16s. The ban affects drinks like Monster Energy, Red Bull and Relentless.

Boots is also joining supermarkets such as Asda, Waitrose, Tesco and the Co-op in introducing the rule.

Other supermarkets introducing the voluntary ban include Aldi, Lidl, Sainsbury's and Morrisons.

The Co-op, Aldi and Lidl implemented the change on March 1, while Morrisons, Waitrose, Asda and Boots put the rule in place on March 5.

Do you let your kids drink energy drinks? Will the ban help combat childhood obesity? Leave your comments below.