Ninety-five per cent of pupils get first choice secondary school 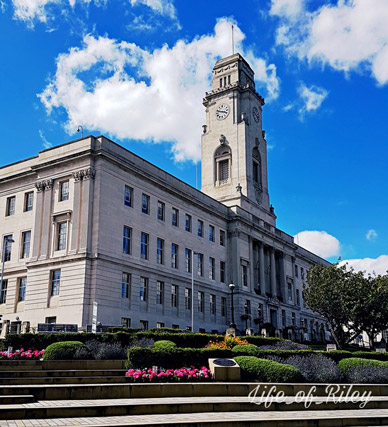 NINETY-FIVE per cent of Barnsley children have secured a place at their first choice secondary school.

National Offer Day saw 2,436 year six pupils (95.7 per cent) get their first choice of secondary school, which is in line with last year’s figures (95.22 per cent).

Seventy children (2.7 per cent) were offered their second choice of school and six (0.2 per cent) got their third choice.

Thirty-eight children (1.4 per cent) did not get any of their choices but have been allocated a school place by Barnsley Council’s School Admissions team.

There were a number of late applications which will be processed this month.

Those who do not get a place for their child at their chosen school can complete a Notice of Appeal form and return it to School Admissions by Saturday March 31.

Appeals will be held normally between April and June 2018.

The Admissions Team can be contacted by emailing admissions@barnsley.gov.uk or calling 01226 773689.