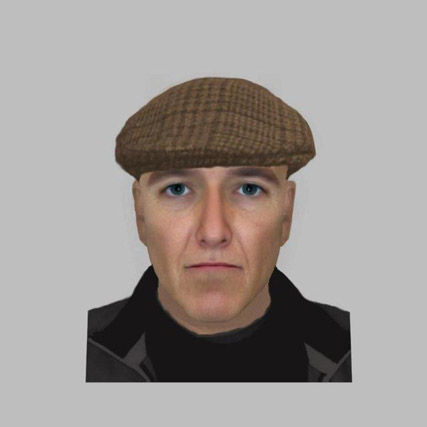 POLICE hunting for a heartless thief who stole a pensioner's purse from her home in Monk Bretton have released an e-fit of a man they want to identify.

The man entered the home of a 75-year-old woman on High Street, Monk Bretton, via an unlocked door at around 4.10pm on Saturday, February 3.

He is said to have asked the woman whether she wanted any gardening work doing before stealing her purse, before leaving the house heading in the direction of Fish Dam Lane.

Police have released an e-fit image of a man they would like to identify. He is said to have been about 5ft7 – 5ft9ins tall, with most of his teeth missing.