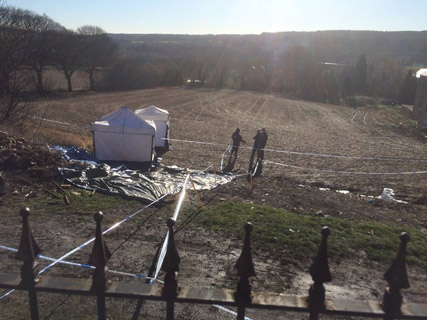 HUMAN bones found in Barnsley are believed to belong to a man who died within the last five years, police say.

The skull and bones of a man were found by children playing on land near Swaithe on February 4.

South Yorkshire Police said that initial findings from a post-mortem date the remains to within the last five years.

They added that the death remains unexplained and further forensic tests and enquiries are being carried out.

A police cordon is expected to remain in place for some time at the scene.

Police have appealed for anyone with any information about the discovery to come forward. 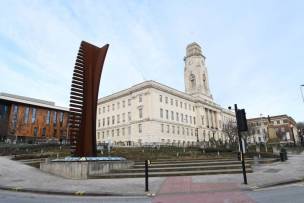