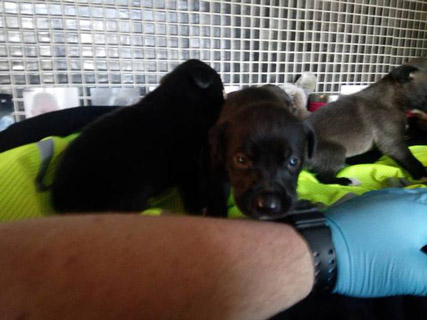 POLICE have rescued six dogs, including a mum and her puppies, from a house in Royston after finding they had been neglected.

The dogs - a mum and five puppies - were found at a house in Royston.

A police spokesperson said: "RSPCA were quickly informed and the dogs seized and taken into their care."