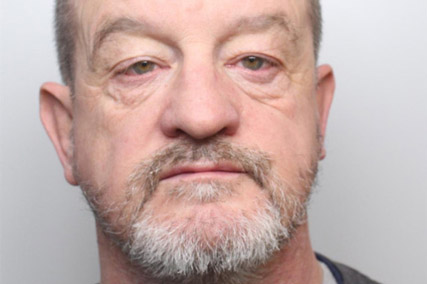 A FORMER Darton High School teacher has been jailed for over four years after being found guilty of sexual offences against children.

Russell Booth, 55, who taught drama at the school, was sentenced to 49 months in prison at Leeds Crown Court after pleading guilty to an offence of inciting a child to engage in sexual activity and two offences of causing a child to watch a sexual act.

Booth, from Thornhill, Dewsbury, must also sign on the sex offenders register for life.

His offending took place in 2014 and 2015 against girls aged 13, 12 and 11 and came to police attention after one of the victims disclose his offending.

Detective Inspector Charlie Manson of Wakefield District Child Safeguarding, said: “We welcome Booth’s sentencing today for offences in which he targeted young and vulnerable victims and utterly betrayed the trust of those around him.

“I hope those involved can take some comfort for seeing justice done and from knowing that Booth will now spend several years behind bars."