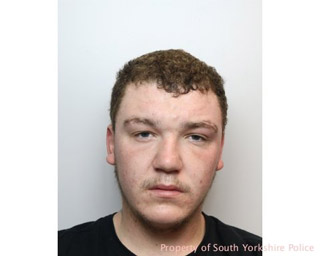 A HEARTLESS thief who targeted then robbed the houses of two vulnerable people in Athersley has been jailed for four years.

Sam Lee Finney, 19, of Bramcote Avenue, Athersley, snuck into two houses in November last year before assaulting and and stealing from two people who he knew to be vulnerable due to medical conditions.

On November 14, Finney snuck into a house in Kirkby Avenue while the occupant was inside and stole his bike.

A few days later on November 19, he approached the occupant of a house in Highcroft Drive and forced his way in, asking the occupant for a drink before stealing a gold ring and a small amount of cash.

During both incidents, Finney assaulted his victims, leaving them with minor injuries.

Finney was sentenced after appearing at Sheffield Crown Court on Wednesday (January 31) where he was jailed for his crimes after pleading guilty to two counts of robbery at an earlier hearing.