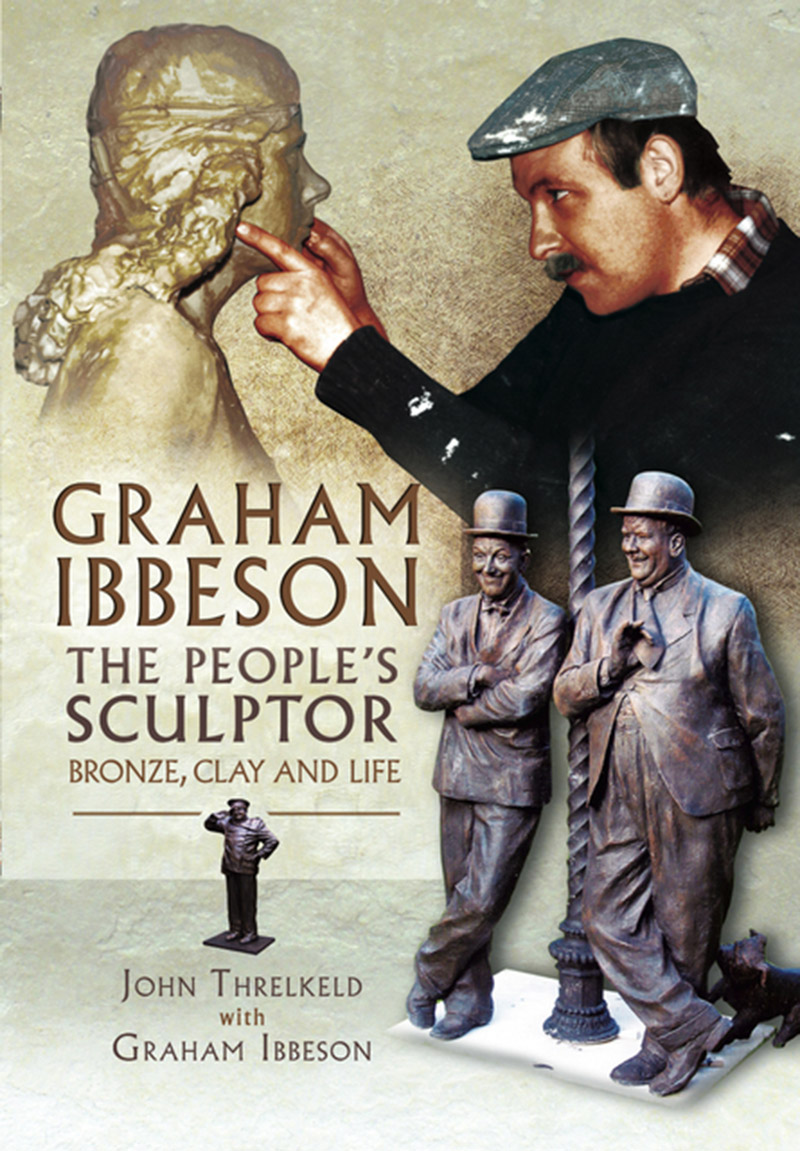 Book Signing For Journalist And Sculptor

A BARNSLEY journalist and sculptor who teamed up on a book will be hosting a book signing on Saturday.

The event, which takes place from 9.30 to 11.30am in WHSmith in town, will be for the book 'Graham Ibbeson - The People's Sculptor.'

The book, which was written by experienced journalist and former deputy editor of the Barnsley Chronicle John Threlkeld, looks at Graham's career and his most famous statues - which include one of comedian Eric Morecambe that was unveiled by the Queen and the Dickie Bird statue in the town centre.

John compiled the book from a series of Graham's memories of his artwork, of which he has 30 public art installations.

John added: "My favourite story was about the unveiling of the Eric Morcambe statue. It had been all packed up to protect it from vandals and Graham thought he'd better go and check it was all okay before the queen unveiled it. He had a bit of trouble getting past security, and when he did and unwrapped it all he found it had been turned green by whatever they'd wrapped it in.

"He had to get out a scrubbing brush and try to get it off before the Queen arrived."

John and Graham will also be doing a book signing on July 20 at the Midland Hotel in Morecambe.