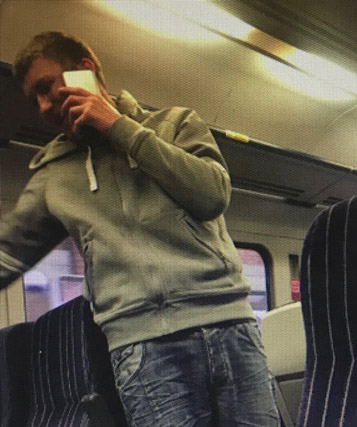 POLICE have released CCTV of a man they want to speak to following a report of a racial abuse on a train heading towards Barnsley.

Britsh Transport Police say the incident took place on a train between Leeds and Barnsley on Sunday, January 21 between 12:40pm and 1.05pm.

Anyone who recognises the man should contact British Transport Police and quote reference:1800004858.