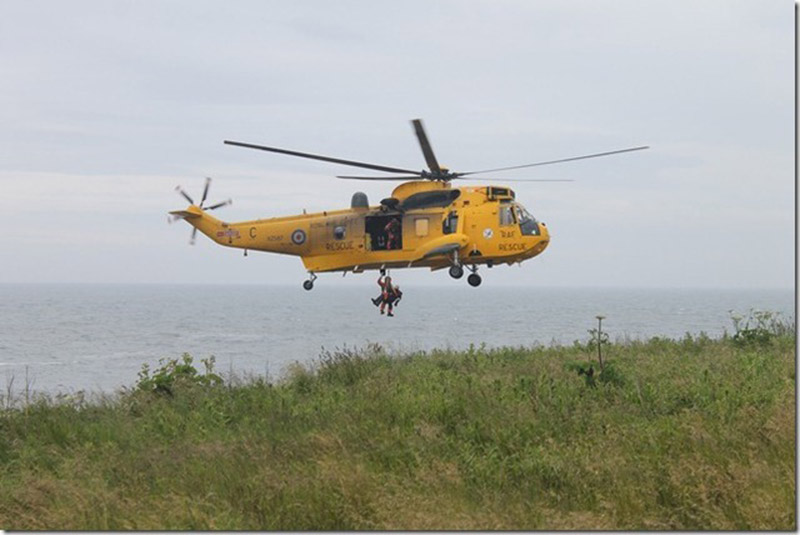 A BARNSLEY man who was part of a local diving club has died during a trip to Scotland.

The 59-year-old was part of a group of four from Barnsley Sub Aqua Club. According to coastguards, he surfaced face-down just off Eyemouth in Berwickshire last Saturday - he was unconscious, not breathing and was later pronounced dead at Edinburgh Royal Infirmary.

A club spokesman said they were 'deeply saddened' by the loss of their friend, who has not been named.

"He was an active and enthusiastic diver and member of the club having joined in 2006 and he will be sadly missed by all who knew him.

"The club wishes to extend their sincere condolences to his family at thism difficult time."

The coastguard received a call at 1.40pm last Saturday when the man surfaced around 50 metres from the shoreline.

The group were a short distance from Eyemouth harbour, when it was reported they could not make their own way back, a coastguard spokesman said.

He was taken to the shore by other divers and coastguard rescuers while a 39-year-old was treated for shock at the scene. It is thought both men were thrown against rocks by the heavy swell.

Paramedics and Eyemouth coastguard battled for around 45 minutes to save him but he had not regained consciousness by the time an RAF helicopter arrived.

His death is being investigated by the police and Procurator Fiscal's office in Scotland.