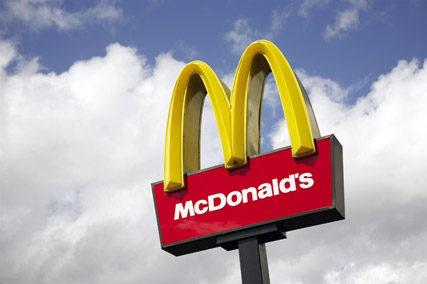 A NEW McDonald’s will be built on the edge of the town centre after plans were approved last week.

The fast food giant applied to Barnsley Council in March last year to redevelop the former Gala Bingo site at the junction of Upper New Street and Thomas Street, opposite Morrisons supermarket.

As part of the plans, the former bingo hall will be demolished to make way for the new restaurant which will be built where the existing building stands now.

The restaurant will have a 48-space car park, including two disabled bays and two bicycle shelters. Outdoor seating will also be provided on a patio area close to the restaurant entrance.

The new restaurant is in addition to the one near Asda on Old Mill Lane - less than a mile away - and to the outlet at Stairfoot. It will be open 24/7 and is expected to create up to 65 jobs.