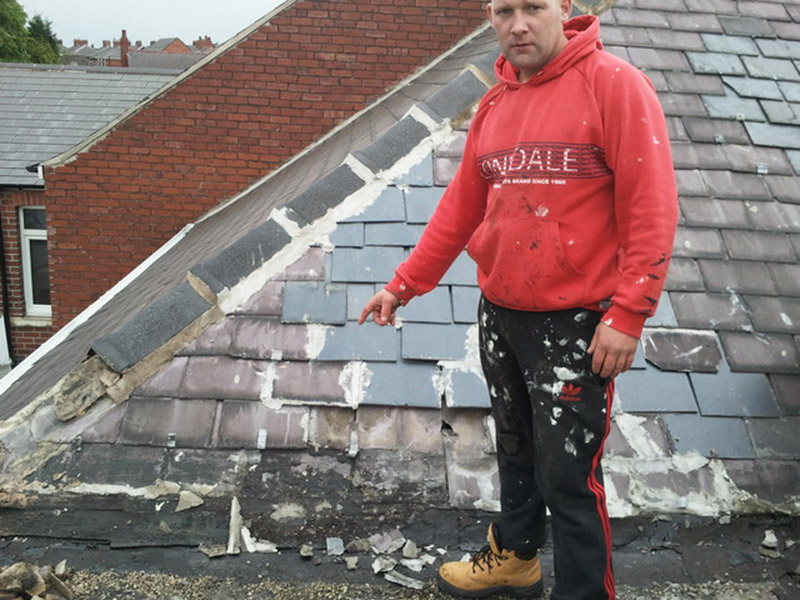 A CUDWORTH couple are having to collect evidence to prove there was a storm in Barnsley earlier this month - as their insurance company is refusing to pay out.

John Baugh says his house suffered in the heavy rain at the beginning of June (around the 8th and 9th) to such an extent that the roof lifted and water started leaking in.

The couple paid almost £2,000 for a roofer to come and do emergency repairs on their property on Pontefract Road - but when the surveyor from their insurance company came out, he denies that there was ever bad weather.

John said: "I'm really shocked - we pay our insurance premiums to include storm damage so we never once thought there would be a problem. It was so bad, the bedroom ceiling collapsed. But when he came out, he just refused that there had been a storm. He just wouldn't acknowledge it at all and tried saying it was due to the age of the roof."

John is now trying to gather evidence to prove that Cudworth had unusually heavy rainfall in a bid to claim the money back.